Mahoney was born in Blackpool, UK, but on a visit to his older sister in the US decided to stay, and eventually acquired US citizenship after serving in the US Army.[1] There are occasional in-jokes on the series based on his being far closer to Mancunian than Jane Leeves, who is from Sussex. 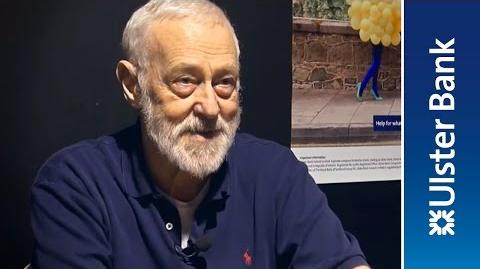