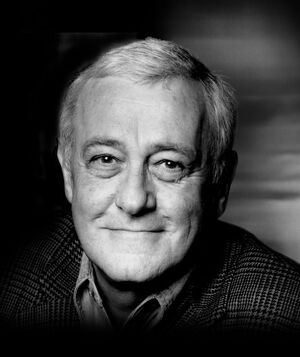 ❝ He was lit from within. How lucky I am, to have had him in my life ❞
—Jane Leeves

John Mahoney has sadly passed away. He was 77.

Anyone who watches Frasier will derive great joy from and celebrate John Mahoney's turn as Martin Crane, a caring, intelligent man who, even in his later years, was willing to learn from life and grow as a human being.

Mahoney's charisma saturated even Martin's small moments in an episode with warmth, humour and the gravity of loss or sorrow and the actor provided us all with gravitas that could stun any viewer into a reverent silence equal that of his on-screen sons'. As Frasier once said to his father, "You command respect".

Thank you, Mr. Mahoney, for your spirit gracing us. Rest in peace. 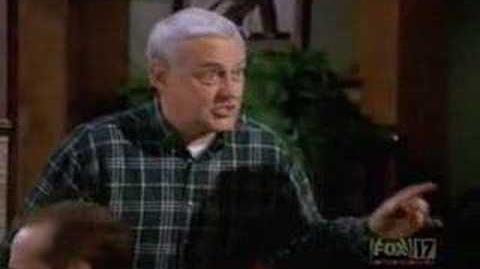 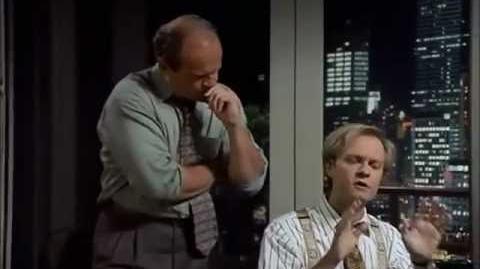