You Can Go Home Again

You Can Go Home Again

David Lee
You Can Go Home Again is the finale and 24th episode of Season 3 of Frasier.

To celebrate Frasier's third anniversary as a radio talk show host, Roz gives him a cassette recording of his first broadcast. Listening to the tape makes Frasier reflect on how different his life was when he first moved back to Seattle. Flashback sequences highlight Frasier's raw on-air style and the very different nature of his relationships with his father, Martin, before Martin moved in with him, and even with his brother, Niles. Meanwhile, in present day, Daphne tries to decide whether to spend her vacation time back home with her family in England or on a sunny beach in Acapulco. 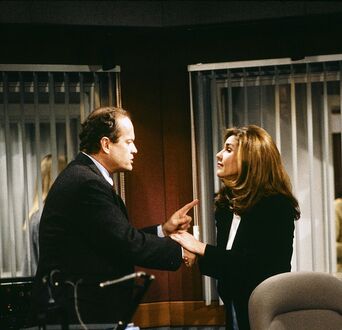 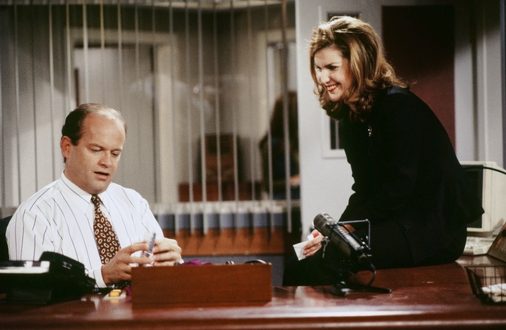 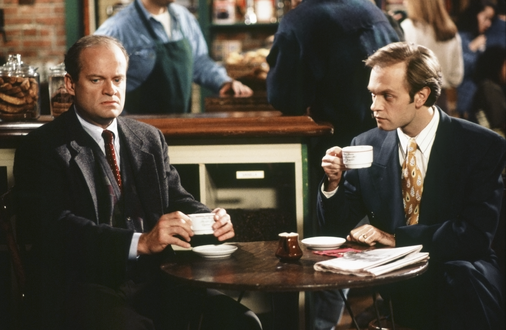